Home / Why You Should Always License Intellectual Property With Steve Rosen, Vice President of Product Development at CreateOn 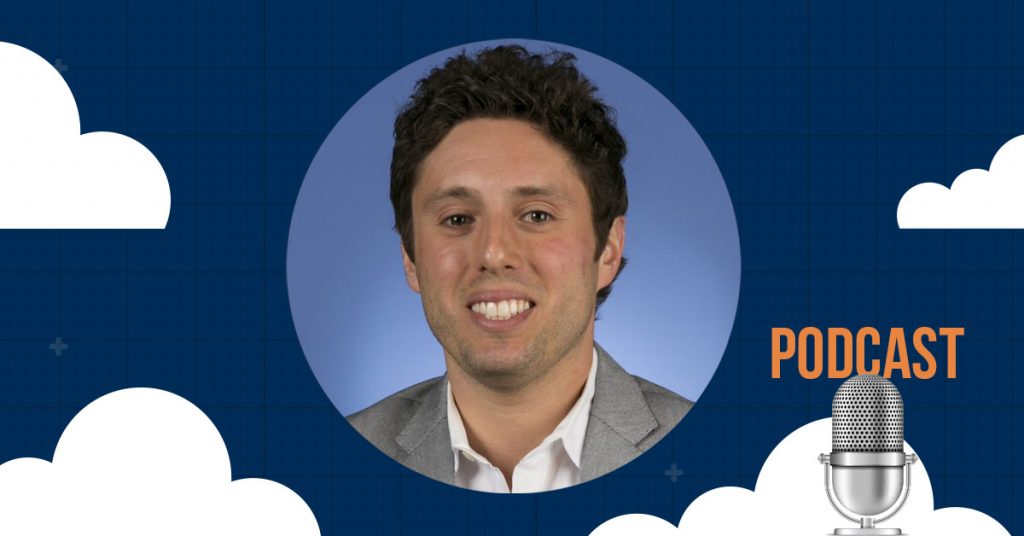 Steve Rosen is a licensing expert and the Vice President of Product Development for CreateOn, a company that he co-founded. He’s worked in product development in the entertainment industry for 17 years, collaborating with all the major film studios, licensing agencies, and toy companies to create high profile products using licensed intellectual property. Steve collaborates with licensors, coordinates product launches, and develops new product designs.

Steve has also started and executed numerous licensing agreements, including brokering licensing deals with four leading children’s entertainment brands. In addition to his licensing expertise, he has run software development teams across the globe, creating best-in-class slot machine experiences. He holds a Bachelor of Arts degree from Indiana University in Product Design and Production.

Here’s a glimpse of what you’ll learn:

People who are well-known because of their character, catchphrases, quotes, or any other intellectual property can license them to other brands for monetary compensation. Yep, you can make money off of just being yourself! But, the companies that intend to use these properties have to come up with creative ways to add value for the owner and themselves.

Steve Rosen has worked with many movie stars and celebrities in licensing their unique intellectual property to create products. His background in product design and production helps him work with top brands. Some of the major brands he works with include Sesame Street, Eric Carle, and Magna-Tiles.

In this week’s episode of Innovations and Breakthroughs, Rich Goldstein is joined by Steve Rosen, Vice President of CreateOn, to talk about the benefits of licensing intellectual property. They talk about some of the major million-dollar brands and movie stars Steve has worked with, common challenges with licensing intellectual property, and how innovators can find brands to license their IP rights. Stay tuned.

Resources Mentioned in this episode

Sponsor for this episode…

This episode is brought to you by Goldstein Patent Law, a firm that helps protect inventors’ ideas and products. They have advised and obtained patents for thousands of companies over the past 25 years. So if you’re a company that has a software, product, or design you want protected, you can go to https://goldsteinpatentlaw.com/. They have amazing free resources for learning more about the patent process.

You can email their team at welcome@goldsteinpc.com to explore if it’s a match to work together. Rich Goldstein has also written a book for the American Bar Association that explains in plain English how patents work, which is called ‘The ABA Consumer Guide to Obtaining a Patent.

PrevPreviousSystems and Processes to Grow and Scale an E-commerce Business With Josh Marsden, Founder of CVO Acceleration
NextThe Future of Artificial Intelligence and Its Connection to Innovation With Howard Getson, the Founder and CEO of CapitalogixNext

Why Entrepreneurs Should Step Outside Their Lanes and Embrace Failure