Home / What Does ‘Patent Pending’ Mean

What Does ‘Patent Pending’ Mean 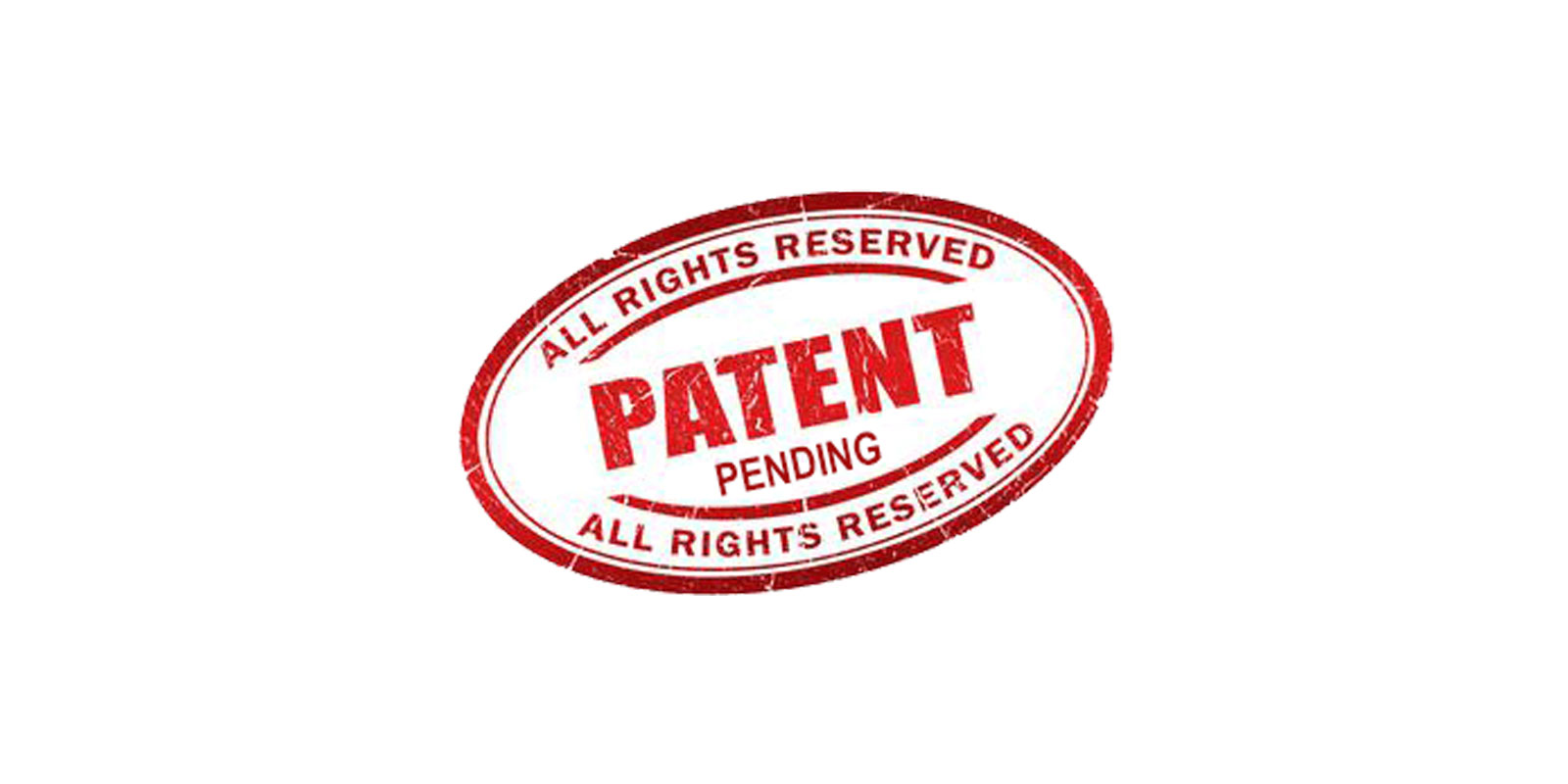 An Explanation Of The Risks And Advantages

Patent Pending Explained: Taking the Risk May Be to Your Advantage

You’ve probably noticed a lot of products out there that are marked ‘Patent Pending.’ This means that the companies that put those products on the market have decided that it’s fairly safe, after the patent application has been filed, to start producing and selling their idea.

It can demonstrate to others that you are the initial inventor for the product, and that you will be the go to source for the invention. People may be more inclined to purchase your invention because they consider it superior and more advanced compared to anything else that may be available.

Filing a patent application for your invention is an important step as it establishes what is called your “priority date.” When you file your patent application, the filing date of your application establishes your priority toward getting the patent. Having this priority is what made most of those companies feel safe enough to release their products. It means that if anyone else puts out a product in the market that is similar to your invention, you would have priority for it over them.

Marking a product as patent pending may dissuade potential competitors from producing an invention that is too similar to yours. They may decide that the potential legal issues down the road are not worth creating a product that would potentially infringe on your underlying invention.

Should You Market Your Idea Before Your Patent Is Granted?

It’s important to understand, however, that until you have a granted United States patent—that is, a patent that’s been examined by the United States patent office, approved, and issued—you can’t stop anyone from making, using, or selling the same idea as yours.

So there is a certain amount of risk in marketing your idea until you have a patent in hand. There is a risk the USPTO will reject your patent application for some reason, in which case you will no longer be able to claim patent status.

This means marking your invention as patent pending will really only provide a warning to the public that you will likely soon acquire legal patent rights to the invention, not that you have them now.

That being said, you know that not much is going to happen with your idea unless you get it out in the marketplace. So selling it while it’s still patent pending may well be to your advantage in the long run.

By the time the USPTO does grant your patent application, you will have a foothold in the market for your invention and will be able to capitalize on that and pursue legal remedies for any infringers from a stronger setting in the marketplace.

Rich Goldstein:
You’re probably wondering what it means to be patent pending. So let me explain a little bit, it’s important to understand that until you have an actual issue in the United States patent, that is a patent that’s been examined by the United States patent office approved and issued. You can’t go ahead and stop anyone from making, using, or selling the same idea as yours. So there is a risk in that until you have a patent fully issued at the same time, though, the filing of your application, the filing date of your application establishes your priority toward getting the patent. And you probably notice a lot of products out there that are marked patent pending, which means that the entities, the companies that put those products out there made the judgment that it’s fairly safe at this point, or at the point at which the patent had been filed to go out there and start manufacturing, producing, um, selling their idea, having priority in this manner is what made most of those companies out there that have products that are marked patent pending, feel safe enough to reveal them and to release them. Not much is going to happen unless you go out there and do something with your idea. 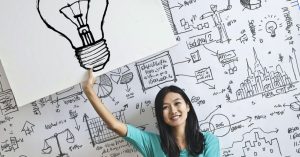 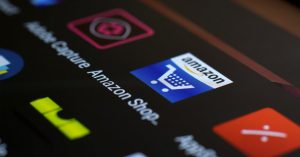 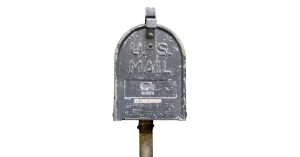